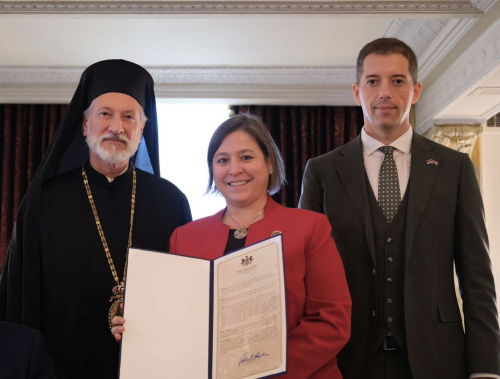 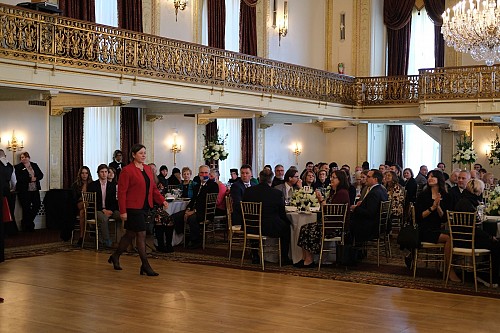 Earlier this month, I participated in the celebration of the Pan-Orthodox Hierarchical Divine Liturgy at Holy Trinity Cathedral in Pittsburgh, as well as the Centennial Gala program to commemorate the founding of the first diocese of the Serbian Orthodox Church in the United States and Canada.

Adding to the importance of this celebration, our very own Quaker Valley resident and retired Edgeworth Elementary School Librarian Milana “Mim” Karlo Bizic was granted by Bishop Irinej the prestigious medal of the High Order of the Holy Despot Stefan Lazarevic for her lifelong endeavors in promoting educational and cultural values in our schools. Among many previous recognitions in her lifetime of teaching, Mrs. Bizic was recognized for her implementation of computers in elementary education, was a multi-year winner of the Apple Distinguished Educator Award while teaching in the Quaker Valley School District and was also named Woman of the Year in 1987 by the Sewickley Herald Newspaper for her many achievements on behalf of the children of the valley. Congratulations Mrs. Bizic!

On behalf of the House of Representatives and more than 20 of my House colleagues, I presented His Grace Bishop Irinej with an official House of Representatives recognition to mark the centennial of the founding of the first Diocese of the Serbian Orthodox Church, not only in my official capacity as state representative, but also as an Orthodox Christian and the granddaughter of two Orthodox priests who held great appreciation for the religious freedoms afforded to them in the United States. Thank you, America! 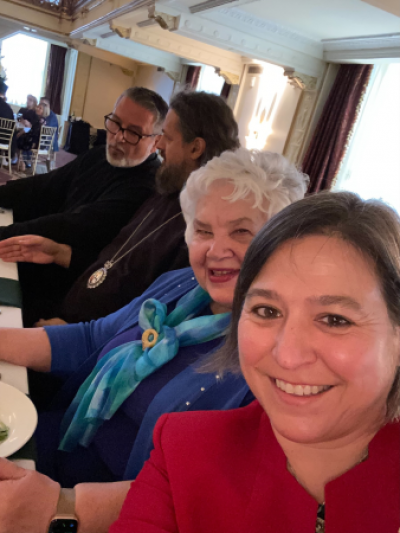 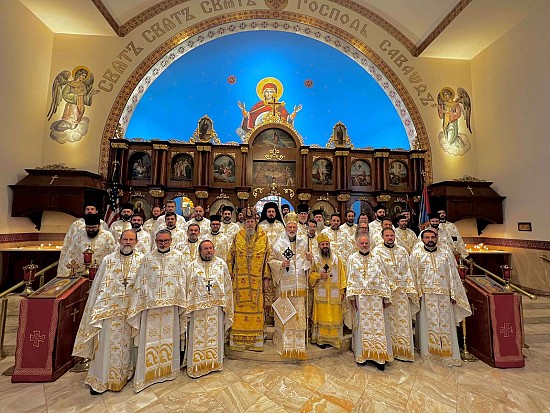