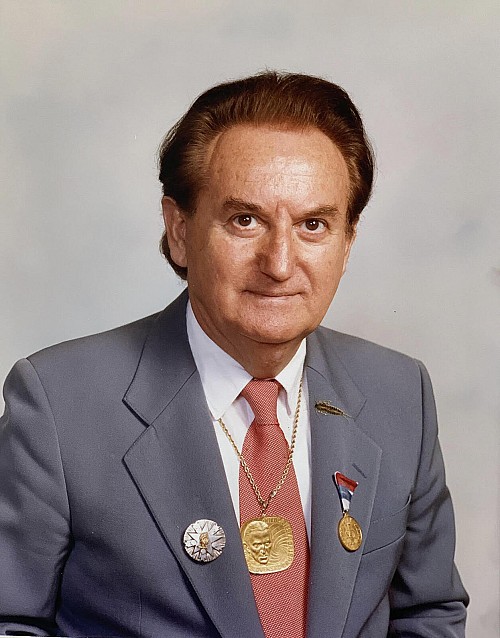 Dr. Ljubomir Vujovic M.D., President and Website Editor of the Tesla Memorial Society of New York passed away this morning (November 28, 2021) surrounded by family in the village of Komarno, Montenegro.

Dr. Vujovic was a physician, author, film producer and one of the leading figures in the Tesla Movement in the United States. His work to keep the memory of Nikola Tesla alive will never be forgotten.

As the President of the Tesla Memorial Society of New York, Dr. Vujovic had a passion for public speaking. He participated in many television, radio and newspaper interviews related to Nikola Tesla and his work. 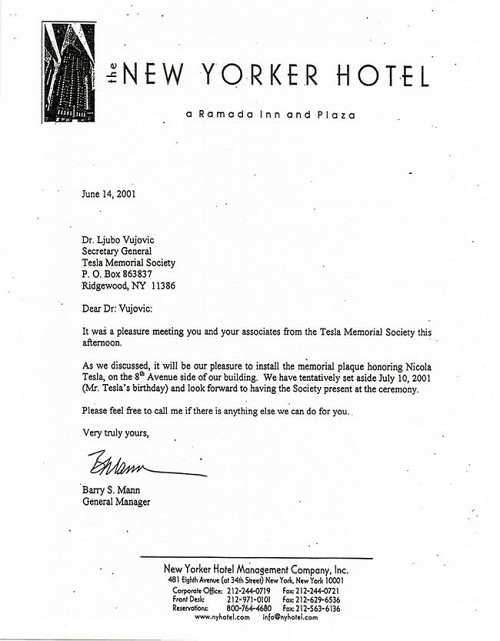 Dr. Vujovic worked with New York City officials, supplying authorities with necessary documents and information for the placement of the Nikola Tesla Street sign in Manhattan at the intersection of 6th Avenue and 40th Street. 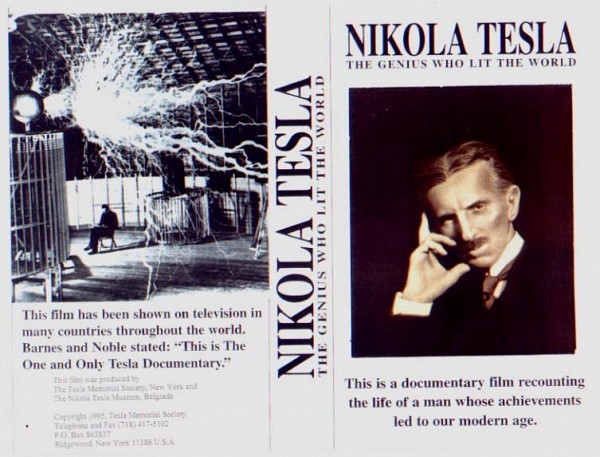 Ljubo was the editor of the Tesla Memorial Society of New York website. Ljubomir Vujovic worked on the website for many years posting informative articles about Nikola Tesla, Albert Einstein, Michael Pupin, Mileva Maric (Einstein’s first wife) and many others.

Dr. Ljubomir Vujovic was practicing physician in the New York Metropolitan are for over 50 years. During the 1970s, he helped the Yugoslav Medical Society and many hospitals in Yugoslavia with cancer protocols and treatment.

For many years now, Dr. Ljubomir Vujovic has promoted Nikola Tesla Day (July 10), as a day of science, progress and peace among all nations and religious of the world.

Dr. Ljubomir Vujovic will be greatly missed by both his family and the Tesla admirers around the world. His passion for teaching, speaking and promotion of the great work of Nikola Tesla was tremendous. We would like to thank Dr. Ljubo Vujovic for his tireless and lifelong devotion to the Tesla Movement around the world.