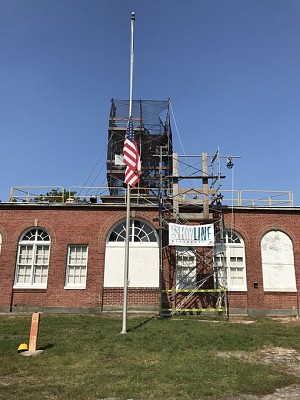 A statue of famed Serbian American scientist Nikola Tesla has been raised. At the same time, vandals damaged one of his remaining legacies.

It was the site of the famous Wardenclyffe Tower, which Tesla had planned nearly 120 years ago with the potential for wireless communications and energy transfer.

An enthusiastic band of volunteers have since sought to turn the space into a science museum dedicated to Tesla’s work. Despite the setback, they say they are determined to continue their work and have recently restored a 112-year-old chimney originally designed to cool the dynamo.

Meanwhile another group of enthusiasts have erected a statue of Nikola Tesla in Buffalo, at the other end of the state, close to Niagara Falls where Tesla built the world’s first hydroelectric power plant.

The monument depicts the inventor and scientist, somewhat larger than life, holding a bolt of electricity.

After decades of obscurity under the shadow of Thomas Edison, this century has seen the spotlight shift towards Tesla and his lasting legacy to this day. 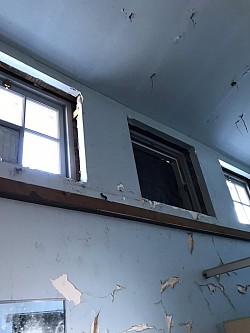